My "fishing pole" antenna (Pro Whip) at the alternative QTH works reasonably well for what it is. After all its just 6 metres of wire with a 9:1 balun at the end and a wire counterpoise. Its not as good as a wire doublet or dipole which would be difficult to put up at the same location but it does seem a lot more efficient than the little "Buddistick" vertical I have used in the past.

Anyway today I had a short period of operation on 10 metres. 7X3WPL gave me a 59 on SSB and I bagged PU2OAJ with 25 watts of PSK31. Not bad for my temporary set up. I have a copper earth rod which I intend to put at the base of the pro whip plus I intend to run some extra radials which can be hidden and left semi permanently which will also speed up the erection of the antenna in future. 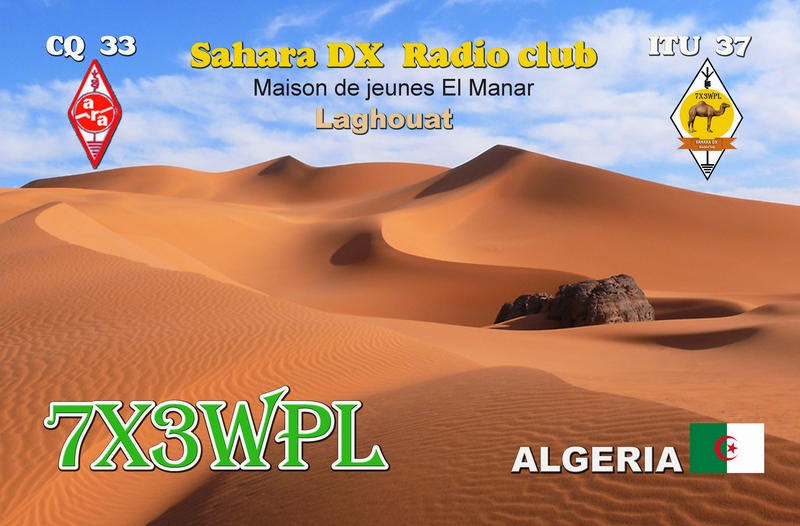