Its never good in this hobby of ours to see the words "Silent Key". In this case the Amateur was not known to me (He was a relative of a work colleague) and in fact he has passed away over three years ago. I was asked to help his widow value and dispose of the radio gear.

I found a well equipped station with An 200watt Yaesu FT1000mpMk5, A Kenwood TS870s (having tested  it here I am very impressed  and various other transceivers. All in good condition and as I later found in good working order.  I was told in passing by the silent key's XYL that one of her relatives had advised her to simply throw the gear in the radio shack away! Luckily she knew enough to realise that this was not a good idea. It did make me wonder however how much gear is potentially destroyed like that. There were also one or two less valuable but perhaps more interesting pieces of gear: 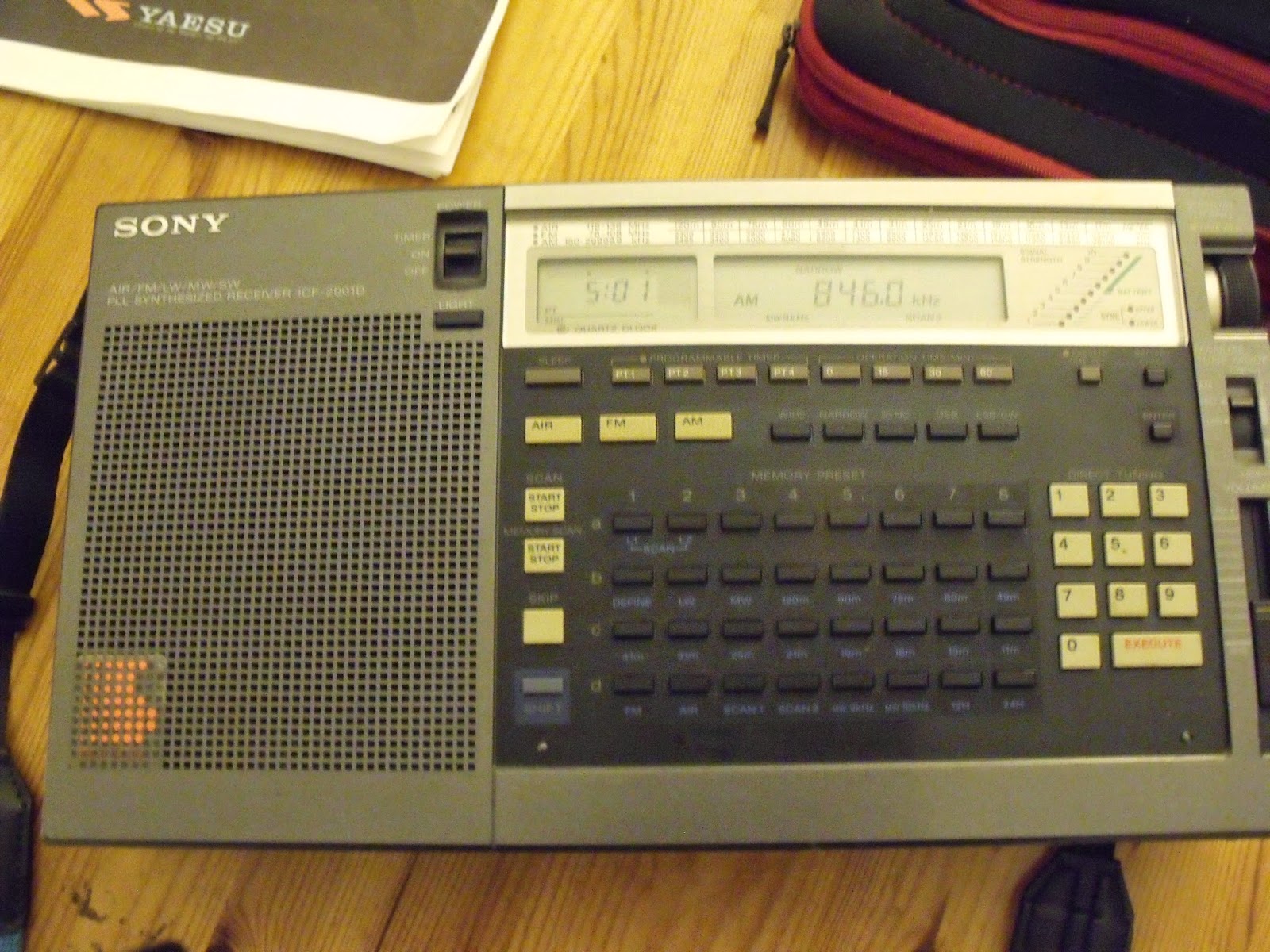 This Sony ICF2001D was a state of the art portable maybe 20 years ago or more. This one was in very good condition and its still an excellent receiver. This one has been added to my shack!

What is in this box? 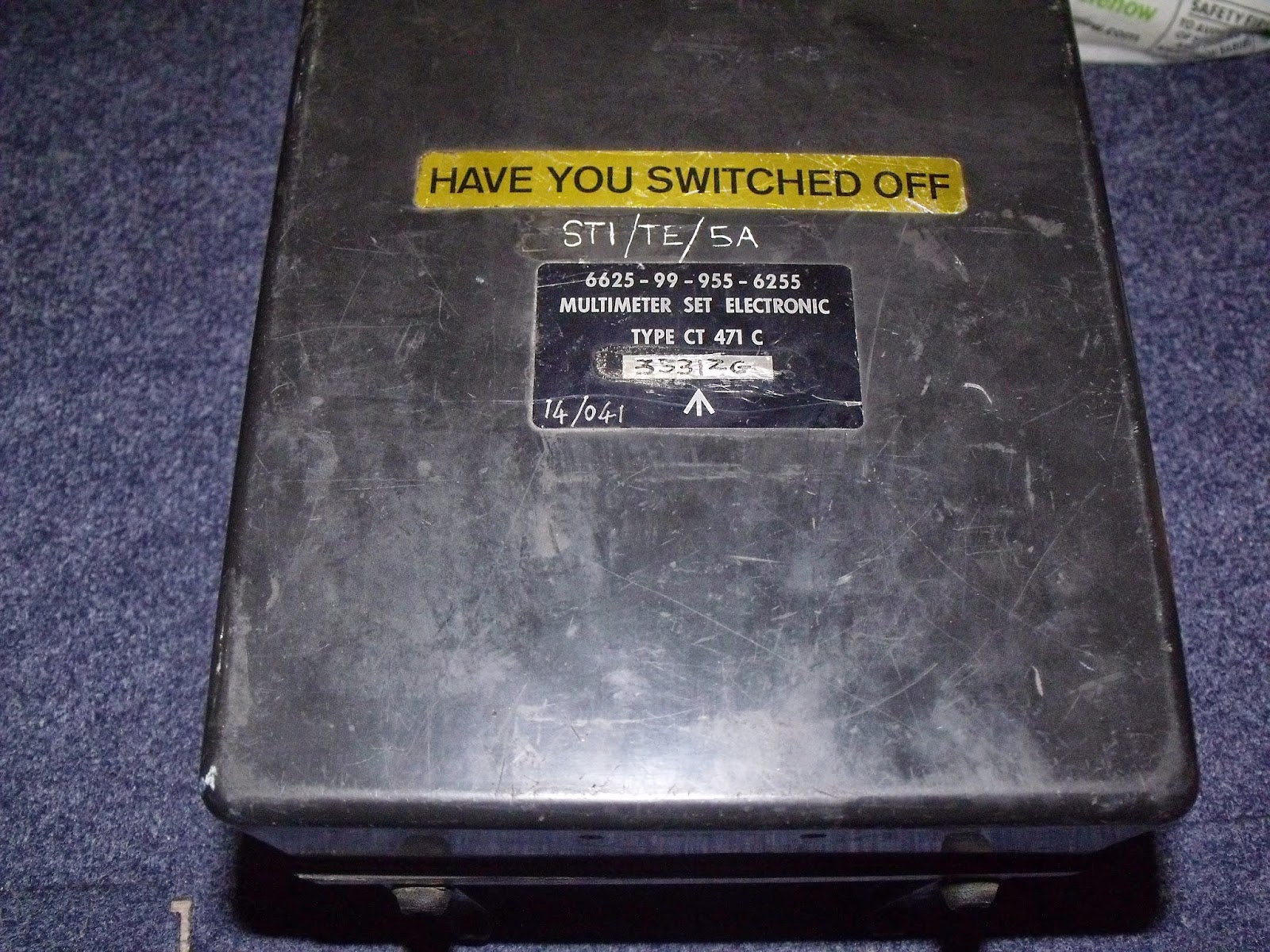 Its actually a multimeter,  A CT471C I think used by the military (possibly the Royal Air Force?) 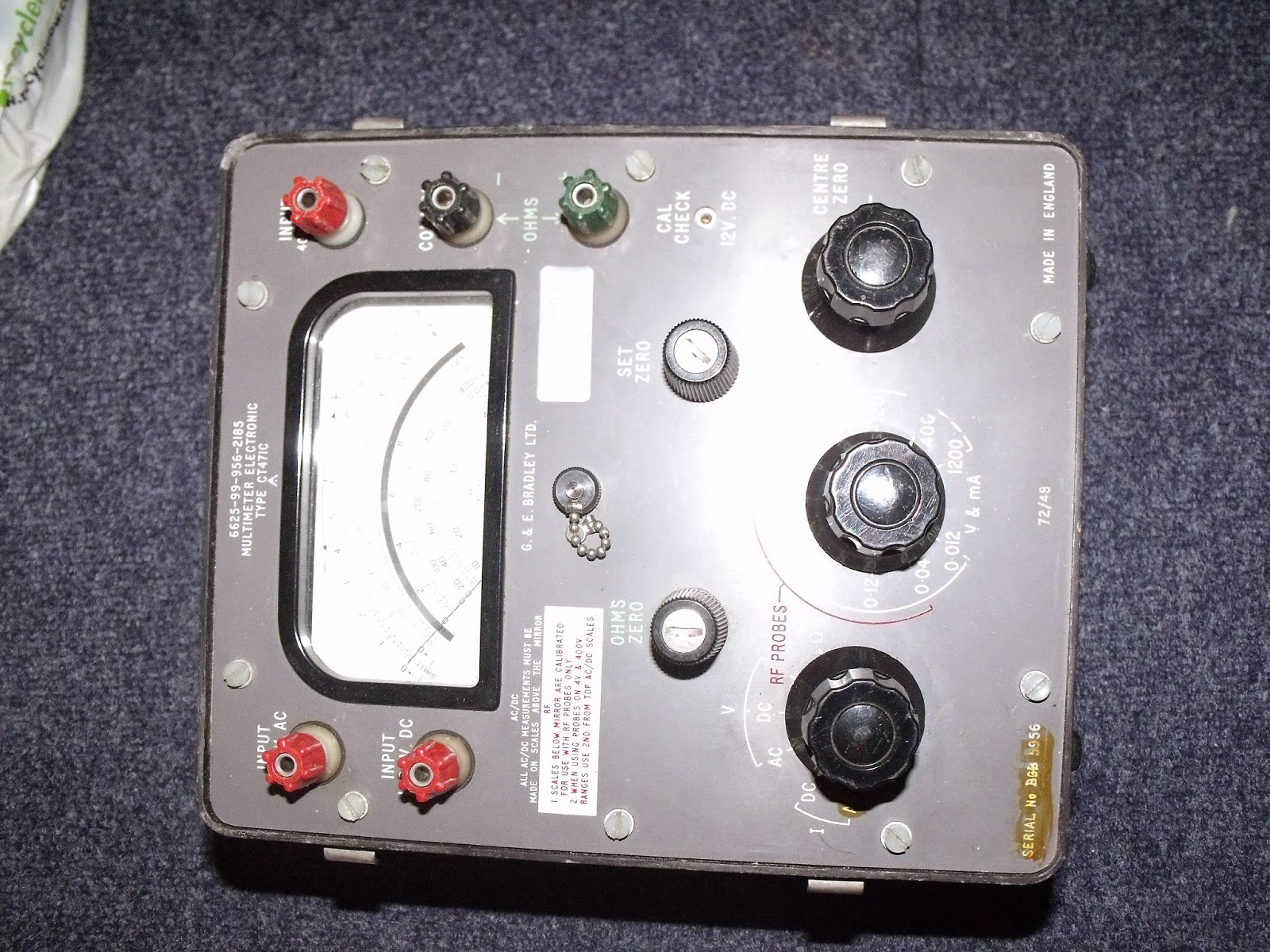 Here it is with the lid removed. 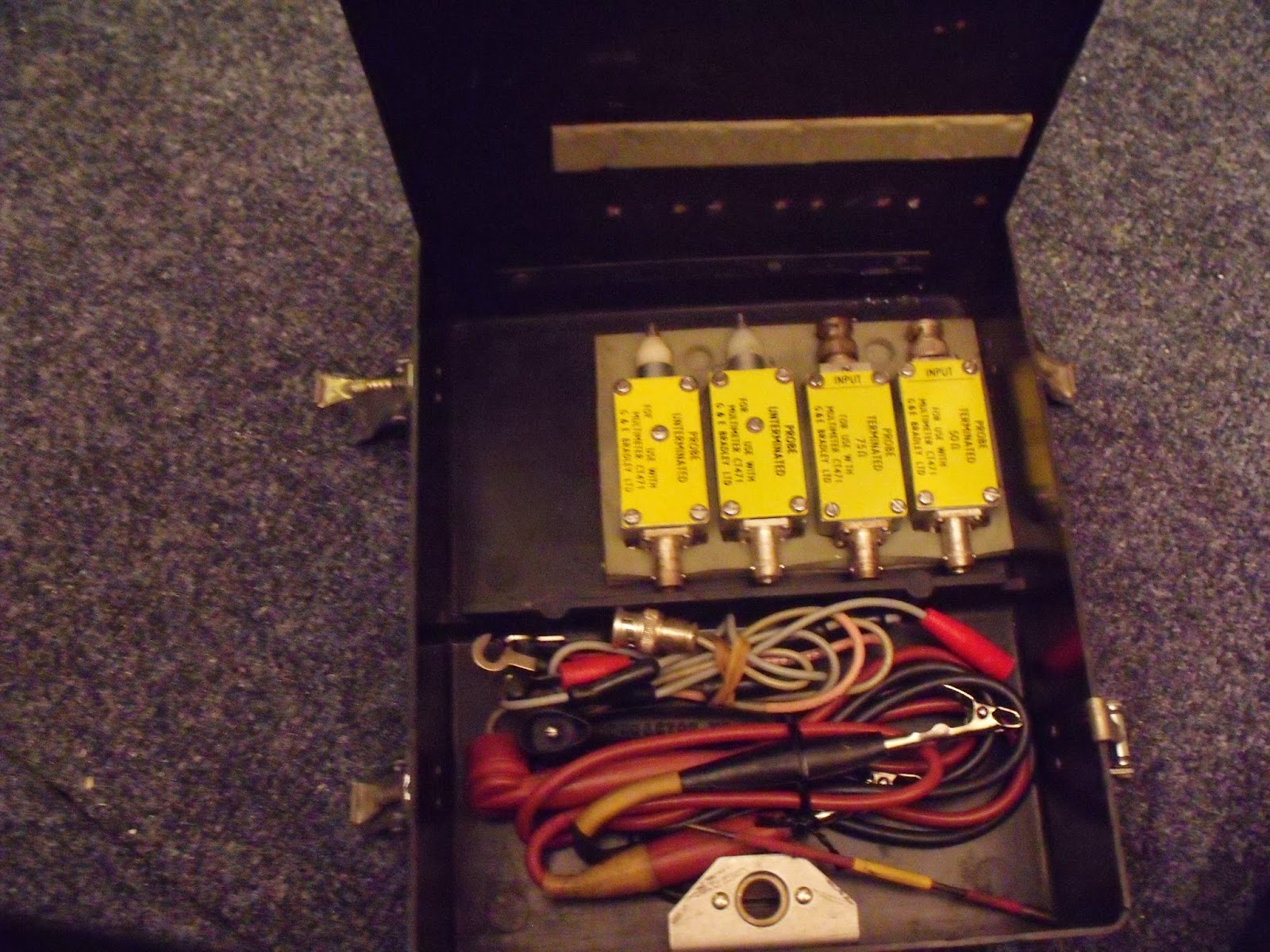 Inside the lid are the test leads and some sort of probes.

This is a heavy unit, not like the little lightweight plastic multimeter I have!

For VHF/UHF there was a Yaesu FT4700RH dual band rig. Although this was quite an old radio I was surprised to find it had a CTCSS unit fitted and it appeared more sensitive on receive than my Icom IC7000 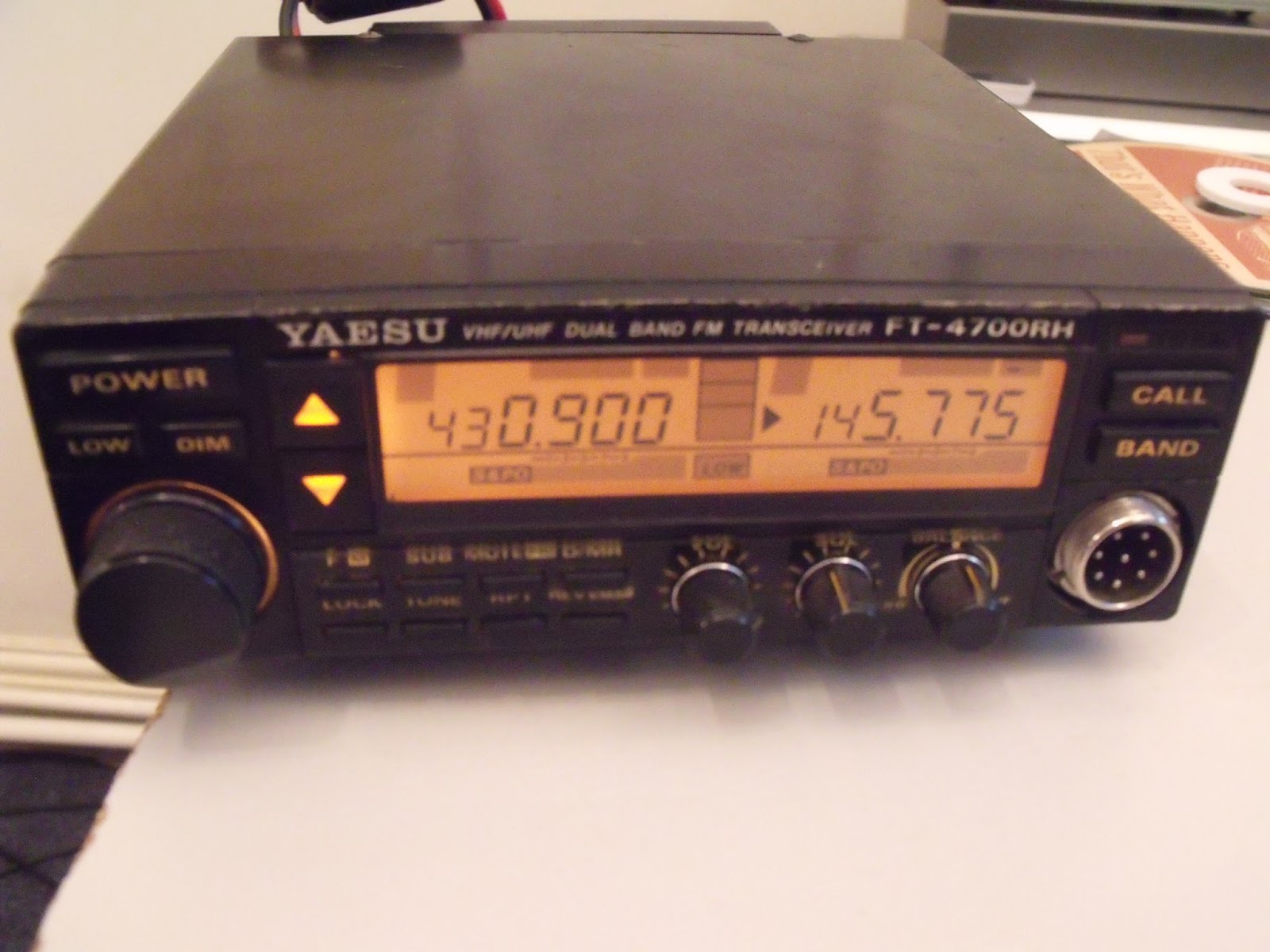 As radio hobbyists we know that all of this equipment has a value. We may not know exactly how much each item is worth but we would have an idea or, at least, an idea of where to find out. It is easy to forget that to people who have no interest in the hobby (this may include relatives/loved ones) may not realise that this equipment is worth anything. To the untrained eye this is "junk" metal boxes that could be thrown out.
Equally there are people out there perhaps less than honest that may take advantage and clear shacks out paying only a fraction of the true value. What can we do about this? Perhaps list the main equipment we have and let those close to us know that some of this equipment is valuable .
Posted by GW0KIG at 22:04 No comments: