After my antenna problems on the weekend I was keen to drop my wire doublet and see if I could sort things out.
The Western HF 10 commercial doublet I use is extremely well made and hasn't had any problems in the 18 months or so that it has been up. Although I installed a small a small centre support to anchor the balun that is at the end of the 450ohm ladder line the ladder line itself is still under some strain, particularly in high winds. I suspected therefore that the problem was either the ladder line or the balun itself. The designer does suggest the antenna is fully supported in the centre but this isn't really possible at my QTH.

Using my trusty multimeter I checked the antenna for continuity and sure enough the "earth" leg of the doublet was not connected the to "earth" side of the ladder line. I then disconnected the bottom of the ladderline  but one part broke off in my hand! 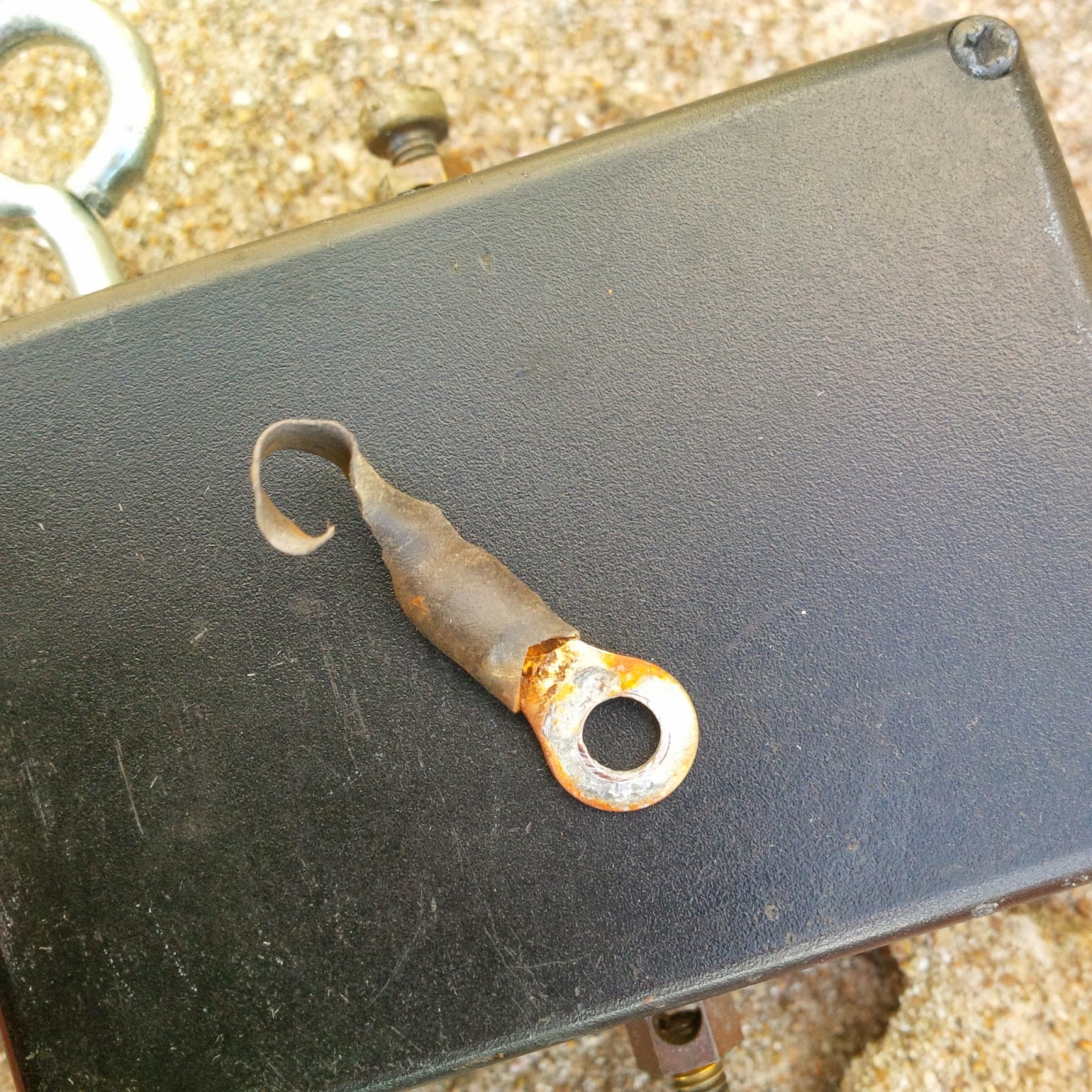 OK so this was the problem, I stripped back the offending piece of wire and reattached to the balun. 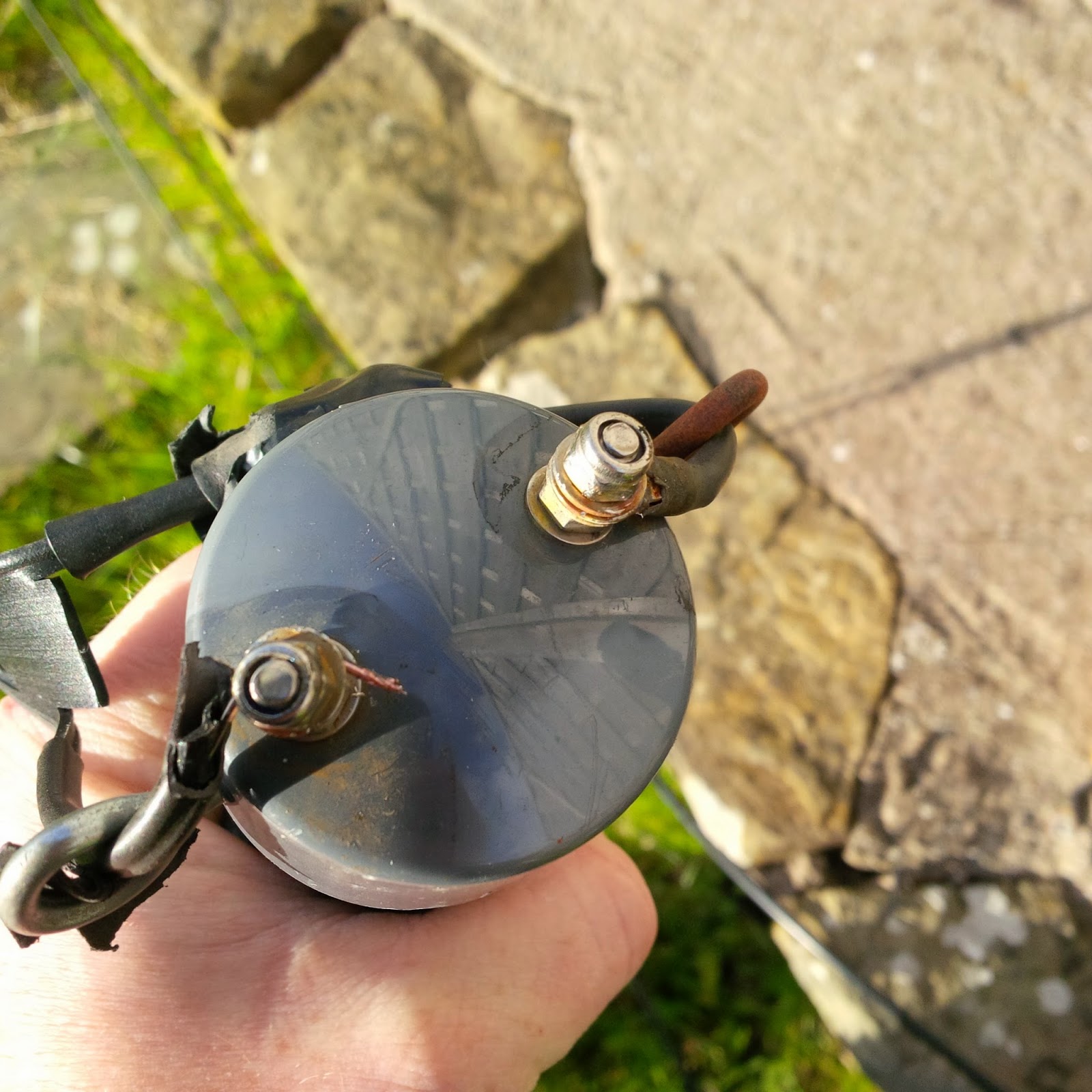 However, back in the shack and testing the antenna showed all was still not well. I dropped the antenna again and did what i should have done after the repair, used the multimeter again and could then see the "earth " of the antenna was still not connected. In fact there was another break in the same wire a few centimeters up. More stripping and re-attaching to the balun and things were back to normal. One side of the ladder line is now slightly shorter than the other but this doesnt seem to cause any noticeable problems. Still I think i will have to replace the whole section sooner or later.